With over 250 years of experience in the world of ink, hubergroup is one of the leading international ink specialists. However, what makes us special is that as a family business we focus on your unique requirements. We work closely with your processes and reflect daily on how we can contribute to your success. For us, it’s not important that we're the biggest. We want to be the best.

Whether commercial printing, packaging printing, newspaper printing or security printing, hubergroup offers a wide variety of products and services for your pressroom. Thanks to our many years of experience and the close working relationships that we establish with our customers, we fully understand your processes and the challenges that you face on a daily basis.

We therefore focus on developing solutions and technologies that make your everyday work easier. Whether that is with an ink series such as ECO-PERFECT-DRY, which allows fast post-print processing of your printed products, with technology such as NewV cure, which makes your printed packaging even safer, or with services which simplify your operations.

The main drivers behind our new developments are above all product safety, quality and sustainability. We produce up to 90% of our raw materials ourselves. We are therefore able to define our own quality and environmental standards and our chemical experts are always on hand to assist you when you need them – because we are not just a printing ink manufacturer, we are a partner that shares their knowledge with you.

Veronika Zelger joined hubergroup in July 2020 in the position as CFO and is part of the management board. She heads Group Finance, Reporting, IT and Legal. Zelger is an experienced manager who has already worked successfully in similar positions in different industrial sectors. Graduated in business in 1998, she also worked for well-known auditing firm and run even her own.

Taner Bicer has been a member of the hubergroup management board since 1st January 2018 and is now heading up the chemicals division. A chemical engineer, Taner Bicer joined hubergroup in 2014 and already has several years of experience in charge of technology management for the company. Taner Bicer has worked for over 20 years in the coating and printing inks industry. 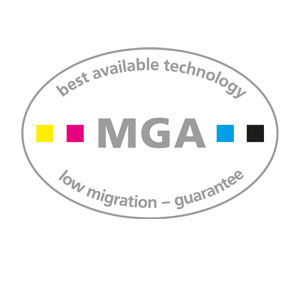 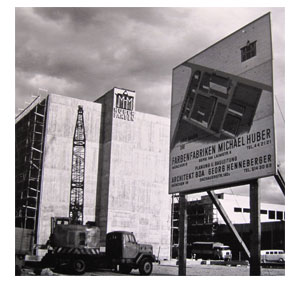 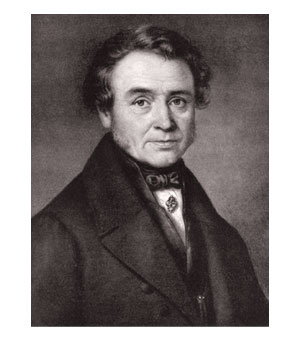